The Flavored Jamaican was founded in 2014 in Chicago, Illinois . Kevin came from the nestled hills of Browns Hall Jamaica. While Kevin was working at one of the most visited places in Jamaica named “Scothies” ! He worked as a Chef there, where he learned the authentic flavors of the Caribbean . He brought his experience to the United States where he worked for the Hard Rock Hotel at the exclusive and well known authentic Jamaican restaurant nestled inside named “Mr . Brown’s Lounge” in Chicago. His dream was to open his own business offering his experience and expertise in the kitchen delivering Jamaican cuisine at its best . Kevin relocated to Sunny Florida (close to sunny Jamaica) where he brings a authentic Caribbean Flavor like no other. The Palm Beach Areas and all of Florida must get ready to taste the “Flavors of a Jamaican”.

“Flavors of a Jamaican” 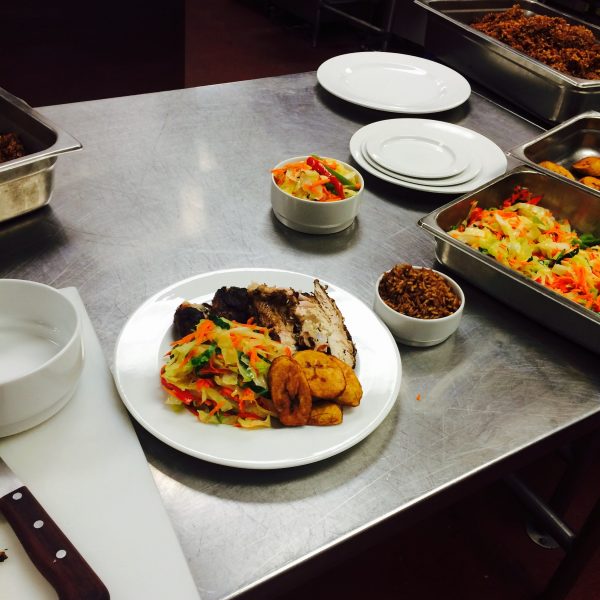 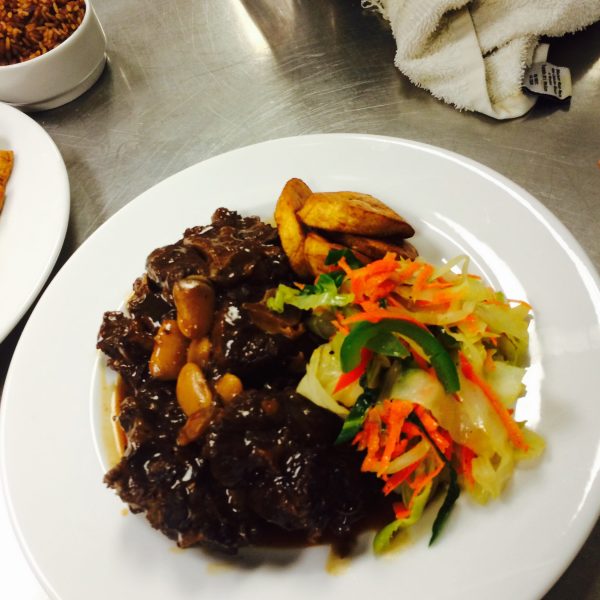 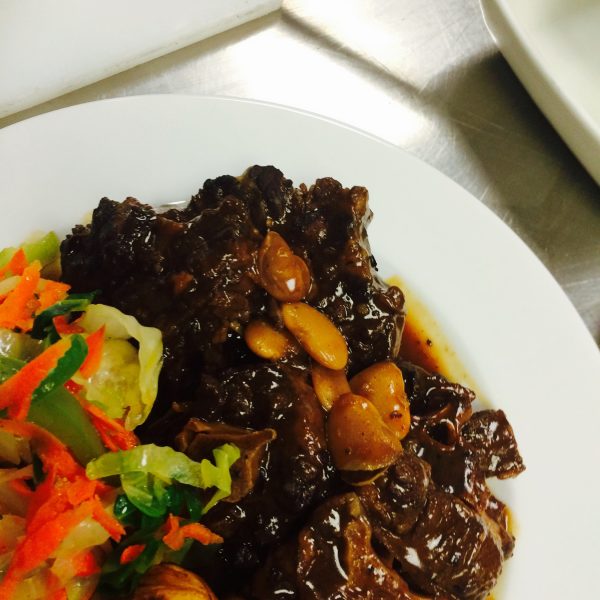 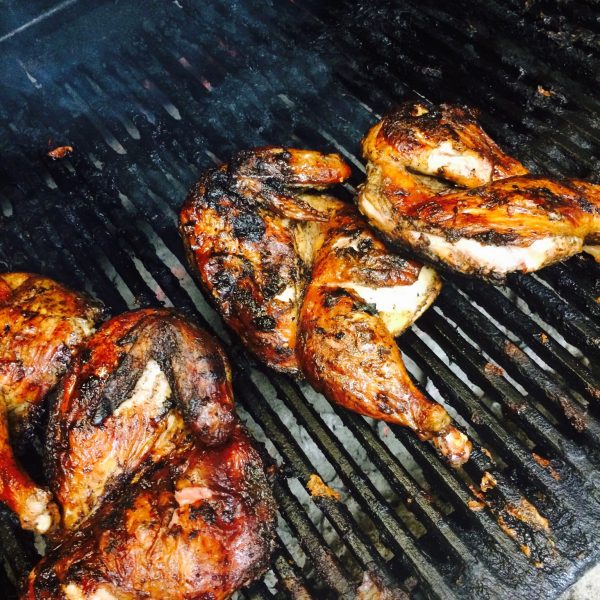 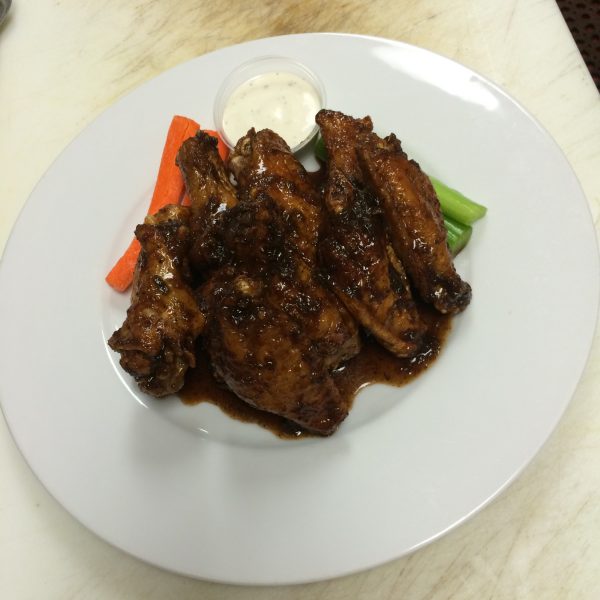 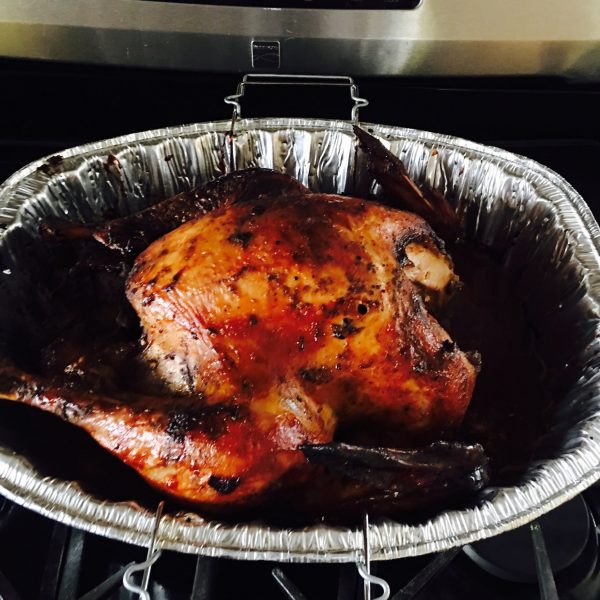 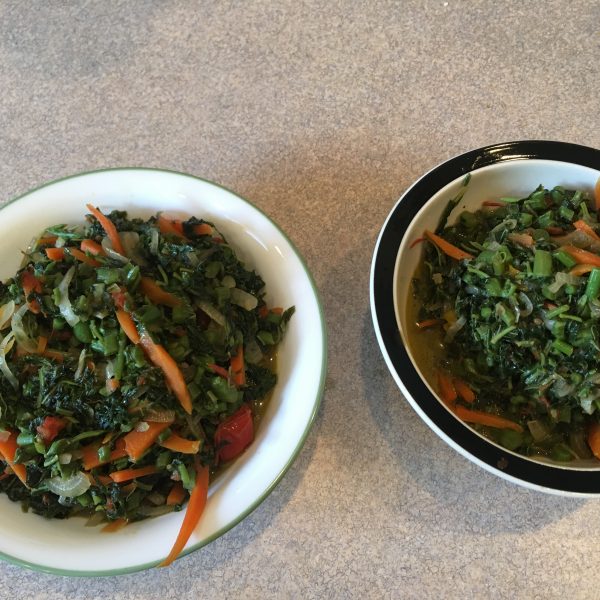 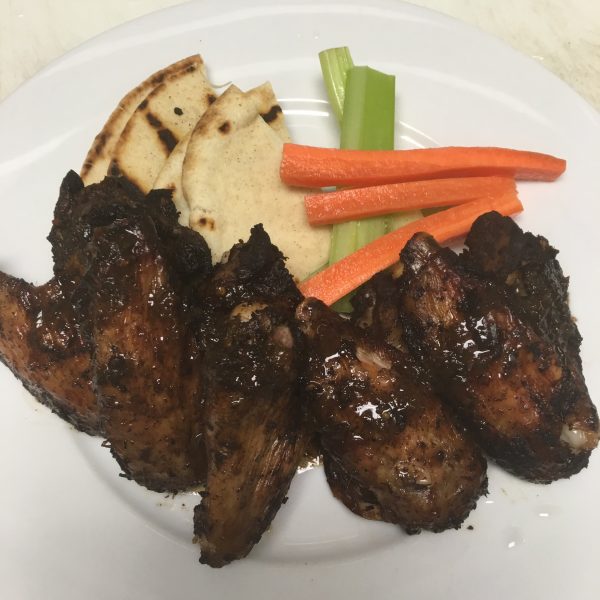 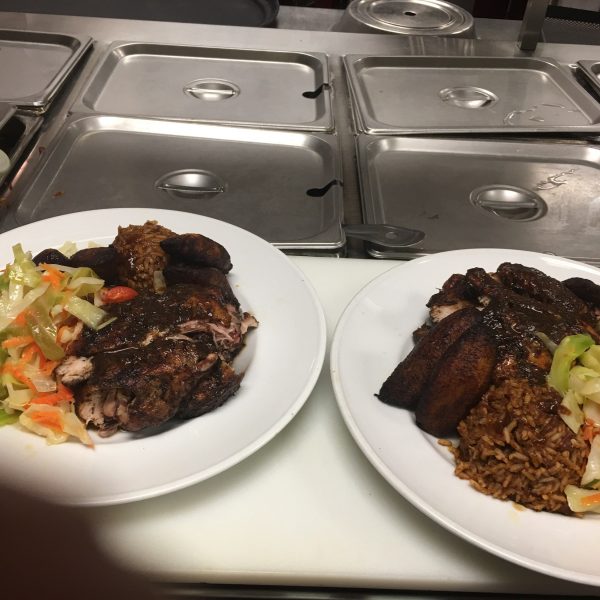 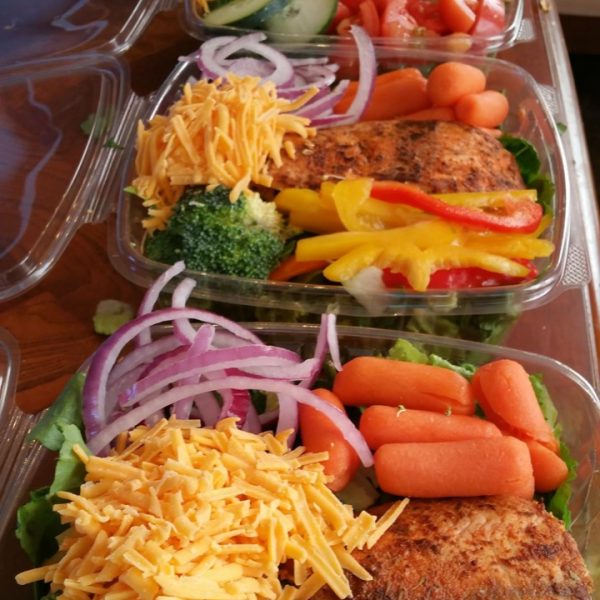 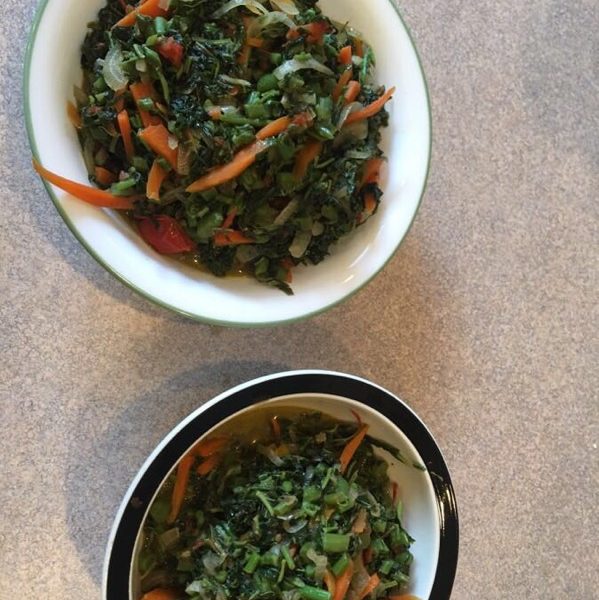 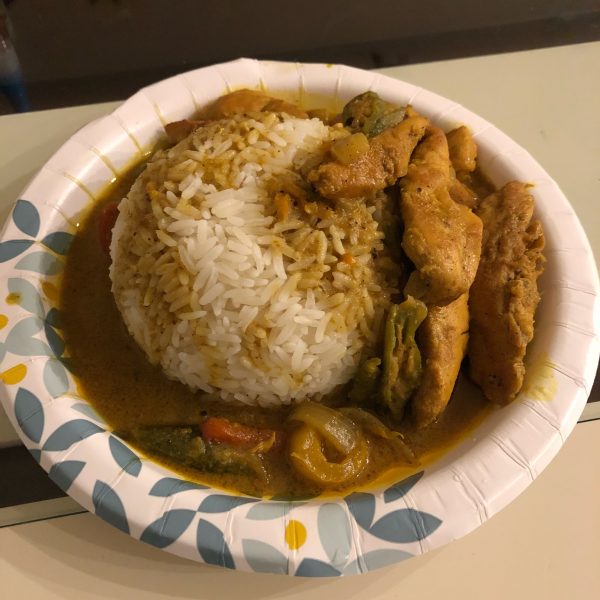